"Gunnar provided fast and precise response on a complex technical issue where other experts had failed. He comes with my recommendations!"

Looking for experience for your Navision job ?

Gunnar has helped us implement his tool “NAV Instance and Tenant Administration” This tool and Gunnar expert knowledge and input has helped us a lot to speed up deployment and has made administration of our customers a lot easier. We highly recommend Gunnar's services

IT at Vos Transport

Gunnar has helped our company, with EDI solutions his mindful way of thinking has upped our standards in digital communication. We recommend his services. 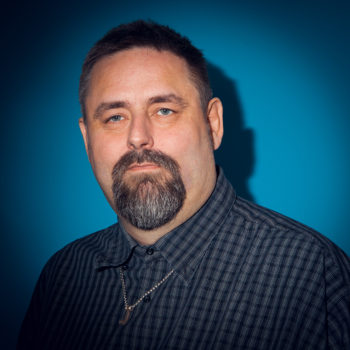 Gunnar provided fast and precise response on a complex technical issue where other experts had failed. He comes with my recommendations!

Born in a small town, Sauðárkrókur, on the north coast of Iceland. Finished BSc in economics at the Icelandic University. Got my first computer at the age of thirteen and started to program data handling applications.

Started to work at Kaupfélag Skagfirðinga, first in old IBM System, then developing Visual Basic office solutions on top of that IBM System and in 1994 started developing in Navigator. Moved to Element, a company owned by Kaupfélag Skagfirðinga that was acquired by Advania in 2003. Worked at Advania until end of March 2019 when I became an independent Business Central and NAV consultant, teacher and developer.

My office is in Sauðárkrókur and I am running my dynamics.is web site from home. 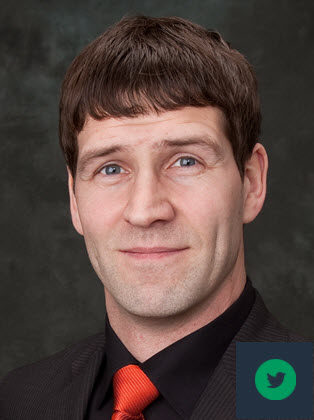